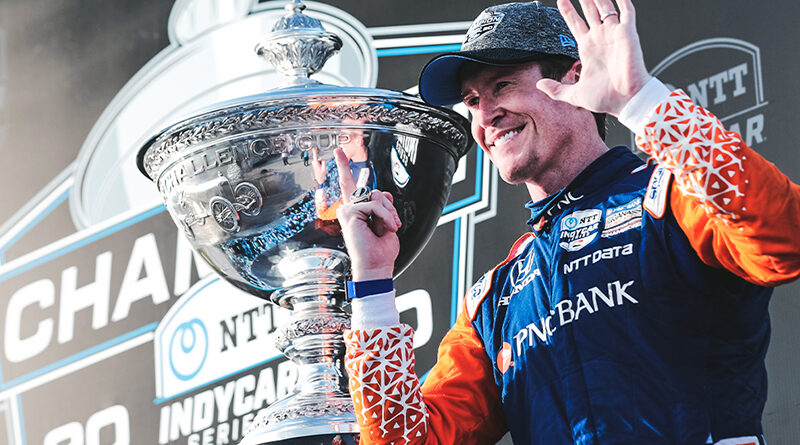 Again, rather than doing the typical spoiler-free quick result I am just going to do a brief wrap of 2020 Indy Car series finale.

As you may have guessed from the title, the final race of the season did not quite go Josef Newgarden’s way. Though, the math was seriously stacked against the 2019 championship.

In fact, someone actually did that math and surmised that out of 19,872 championship possibilities Newgarden only had a 1% chance of defending his title. One percent!

Talk about having the odds stacked against you. Though even with those slim odds that was enough for Josef to push forward.

In order for him to defend his championship he needed to be damn near perfect for the entire race weekend and his points rival Scott Dixon could not do better than 10th place in the Firestone Grand Prix of St. Petersburg.

For a while, it looked like Newgarden may have actually pulled it off. He managed to fight his way to the front of the pack with some masterful moves including a 2-for-1 in which he got by Colton Herta and Pato O’Ward in one fell swoop.

Unfortunately for Newgarden, Scott Dixon managed to get right where he needed to be and kept it cool throughout. So, while Josef Newgarden ended up winning the race, Dixon came in 3rd place, securing his sixth Indy Car driver’s championship. Pato O’Ward finished in 2nd place.

As of now, the only person in Indy Car history to have more driver championships is AJ Foyt who won 7 titles during his Indy Car career.

Despite Scott Dixon being officially into his 40s, he is more than ready, willing, and able to tie that record. However with a more determined Josef Newgarden and young talent like Pato O’Ward, Colton Herta, and the usual contenders, Dixon is not going to have an easy path to a seventh championship.

It was definitely an unpredictable, crazy race. Check out the highlights below and thank me later. 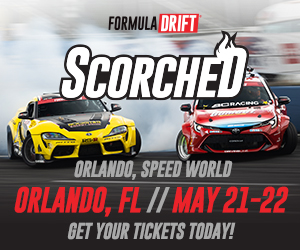