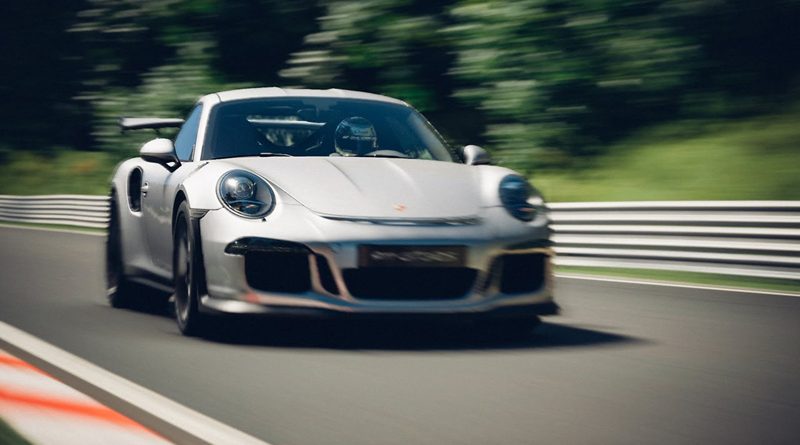 If you follow racing games closely then by now you probably know that the exclusivity deal between Porsche and EA is finally over and now the iconic brand can go play in other franchises.  To celebrate, Polyphony Digital has recently released some beautiful in-game footage of a Porsche 911 GT3 running the Nurburgring.

What makes this footage extra tasty is that it was captured from a PS4 Pro console which means viewers actually have the option of watching it at 4K resolution running at 60 frames per second (FPS)!

Obviously to get the full effect you’re going to need a 4K display and an internet connection strong enough to support a 4K 60fps stream.  If you do then you’re definitely in for a treat!

Oh, one more thing.  Right now, Chrome is the best browser to use to view YouTube videos at 4K, 60FPS so if you aren’t reading this in a Chrome browser window, you may want to switch to one right now.

Okay that’s enough out of me!  Scroll down and watch the video!  Remember to watch at different resolutions and frame rates, click the “gear” icon in the video.