With Frankfurt on the horizon and other companies like McLaren and Mercedes pulling sheets off early, Rolls Royce has thrown their hat into the early debut mix and drop all the 411 on their newest ultra luxury vehicle.  Known as the Rolls Royce Ghost this car doesn’t replace the Phantom or compliment the Drop-Head Coupe.  The Ghost is its own entity and is the finished product of the RR4 concept first announced back in 2006.  Its kind of odd to describe the piece that the Ghost is trying to fit itself into.  It isn’t quite as large as the Phantom but has more room than the Phantom coupe.

Think of it as something of a “Phantom Jr.” but not lacking in ammenities.  You are still getting an interior made from some of the finest materials ever put in a moving vehicle and you’re still getting a giant honkin’ twin turbo V12 under the hood.  It’s all just in a slightly sleeker, more compact package.  Do we want one? Heck yes! 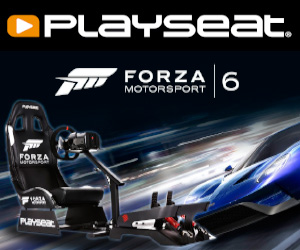