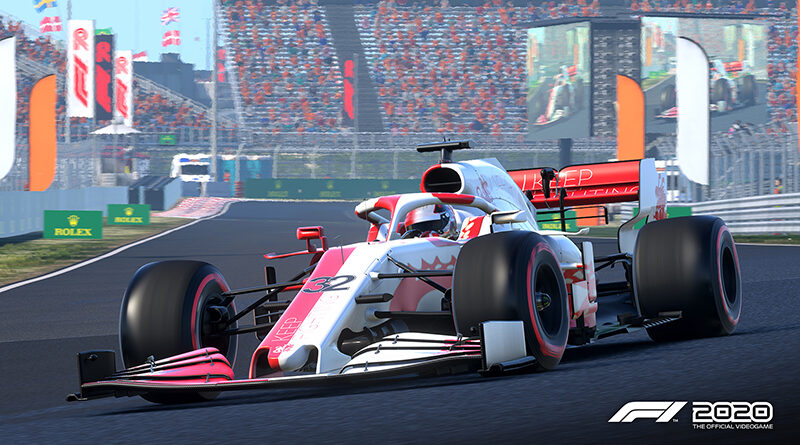 I love it when racing becomes more than a sport and turns into a force for good. Today is one of those times. Codemasters has just announced a new DLC pack being released today called the “Keep Fighting Foundation” pack.

The DLC contains a brand new car livery, racing suit, helmet, gloves, badge and podium emote all inspired by Michael Schumacher. To be clear, these cosmetics are completely different than the ones that come with the Michael Schumacher edition of F1 2020.

Proceeds from the DLC will go straight to Michael Schumacher’s “Keep Fighting Foundation” organization that supports several charitable causes that support public health and education. Which are areas I think we can all agree need more support.

The DLC is set to go live today on the PC, Xbox One, and PlayStation 4 versions of F1 2020 while the Google Stadia version will get the DLC tomorrow. As of the time of writing this post I haven’t seen the DLC go up yet on Xbox One but it is currently live on PC (via Steam) for $4.99.

To get a better look a the new livery, check out the gallery below.

“It was an honor for the studio to focus on Michael’s record-breaking F1 career for the F1 2020 Deluxe Schumacher Edition,” said F1 Franchise Game Director at Codemasters, Lee Mather. “We are equally proud to support the Keep Fighting Foundation. Many of our players regard Michael as the greatest of all time, and we know the exclusive items will prove incredibly popular.”

The June Schumacher trailer can be viewed here – https://youtu.be/8Ei5N_xBiqg

For more information about the Foundation, please visit: www.keepfighting.ms 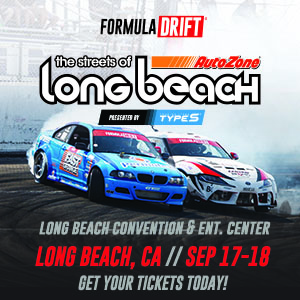