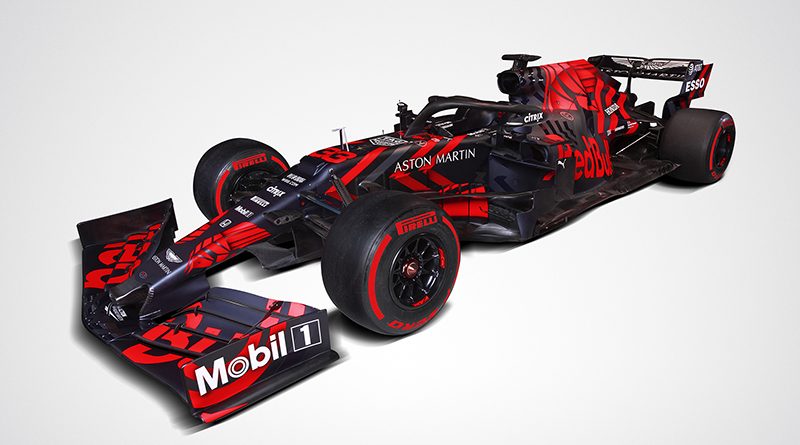 One of the big caveats when it comes to the “reveal season” of F1 is that typically, a car you may see during a reveal will probably look different once the first race weekend rolls in.

There are several reasons why but the most common is that teams don’t really like to show off their tricks for aerodynamic optimization until race day as they don’t want teams to have a chance to copy their homework so to speak.

This is why the W10 reveal by Mercedes AMG Petronas was so baller, because they flat out didn’t care about any of that stuff. 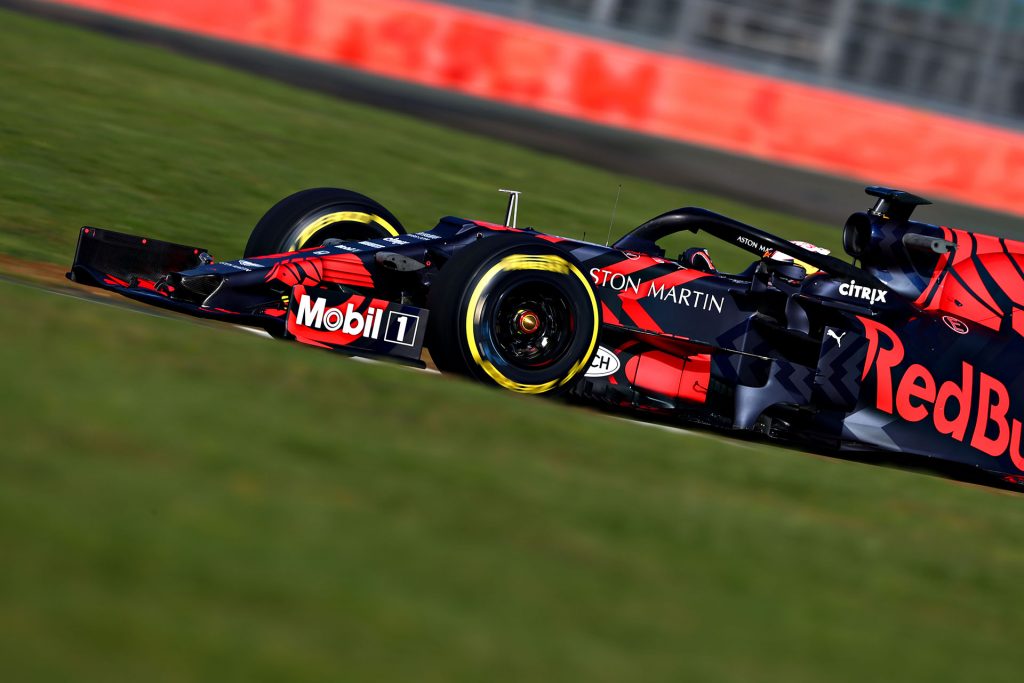 Red Bull Racing (RBR) is taking a similar approach albeit with a massive troll put on top of the whole thing. Sure, we get to see the car and it looks great. However, Red Bull Racing came up with a livery that (I think) looks amazing. Yet, it is simply a one-off only meant for the reveal and some early testing.

Unfortunately, the team will go back to their usual Red Bull colors once it’s time to compete. That’s a real shame because I could look at this livery all day. 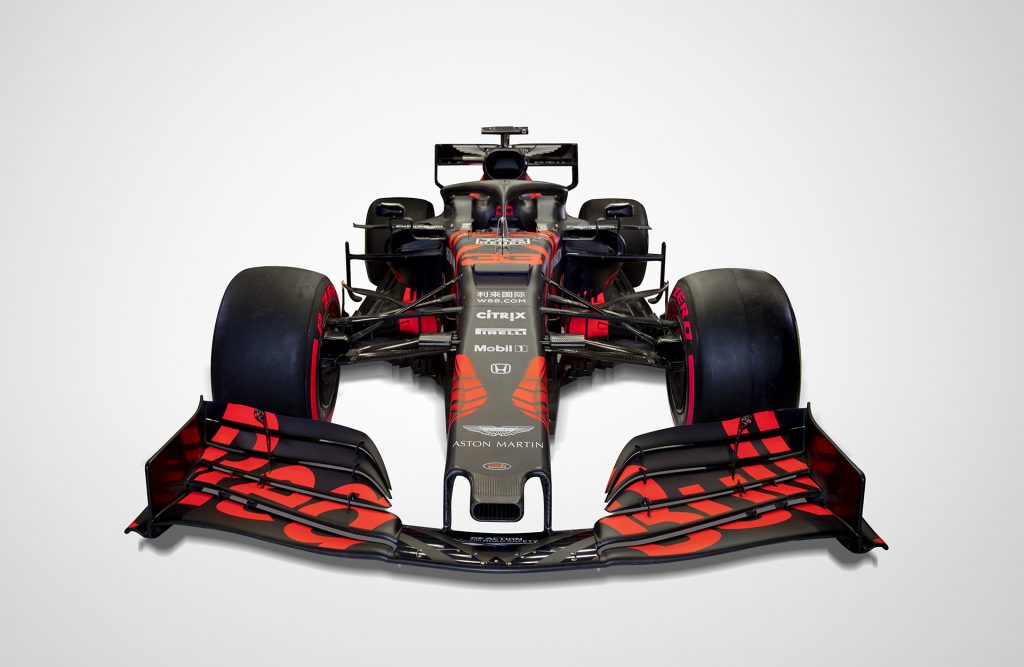 By the way, Red Bull Racing’s new car is dubbed the RB15 and the team has elected to go with Honda power for the first time.

Hopefully the big H has sorted out at least some of the engine reliability issues they’ve been plagued with for the past few seasons.

It would definitely be tough to watch a power-house team like RBR fall to mid-pack because their engines can’t stay together.

Time will tell I suppose…

For now, check out the RB15 and its awesome livery by clicking any of the photos above or below in the gallery for larger images.

You can also watch Max Verstappen take the RB15 out for a spin below as well.