In the car corral at the Toyota Grand Prix Of Long Beach there were literally millions of dollars in exotic cars parked track-side for race attendees to drool over.  Many of which were cars I’ve seen before so at first I was a bit jaded until I came across a special few that blew my freakin’ mind!  The first of which is this 2010 Porsche GT3 RS in the Blue/Red color scheme!  I’ve seen a few examples of the GT3 RS in the wild but it was my first time witnessing the Blue/Red scheme in person and it had me stunned.  Granted, it is not a custom color (the color way is available from the factory) but I just think it is one of the most awesome color combos I’ve ever seen!  It really sets off the lines of the car and the contrast between the “Aqua Blue Metallic” and “Guards Red” is inspiring. 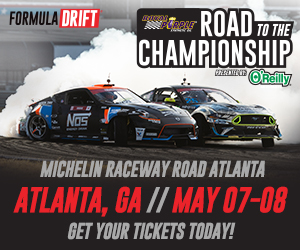